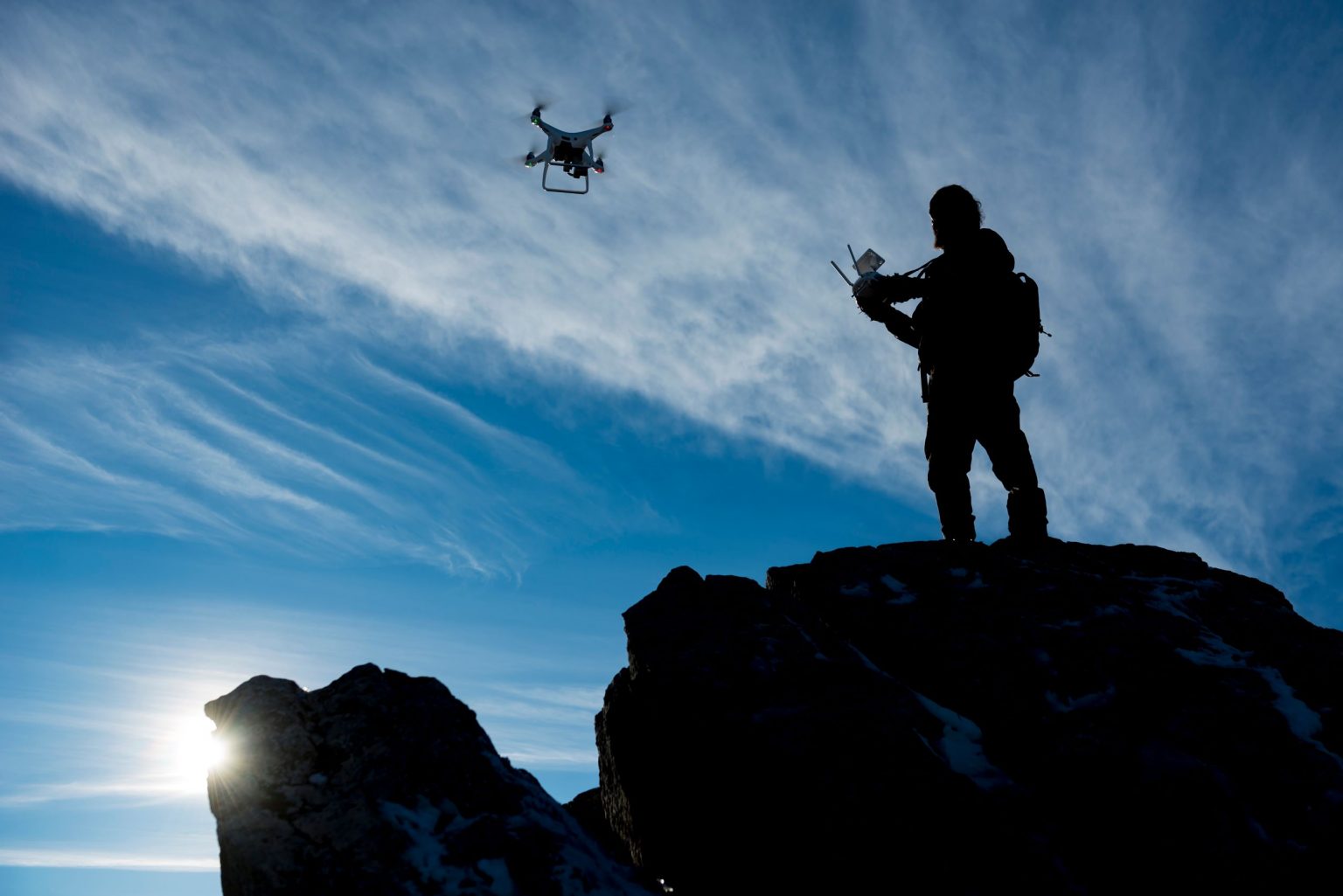 The next time you hear the high-pitched whine of a drone cut the alpine silence, it may not be because an influencer is hunting down video content.

In Scotland, mountain rescue teams have implemented drones to make their jobs, and the mountains at large, safer. The machines can already help search for missing or injured people in remote, hard-to-access locations. Drone experts see their mountain utility expanding, thanks to the wide range of tools and technology they can carry.

ExplorersWeb has called drones “game changers” for mountain rescue. In those applications, they work fairly intuitively. Most elementarily, a drone pilot on the ground can help rescuers suss out the situation from below with the unit’s onboard camera. Operators can also fit drones with various gadgets like lights, speakers, and even radio handsets.

Experts say the technology has helped rescue teams access terrain previously thought too dangerous for ingress. So far, Scotland’s 28 volunteer search-and-rescue teams have all adopted the technology. Rescuers implemented drones on Ben Nevis, the southern uplands, Fife, and the Trossachs over the last year.